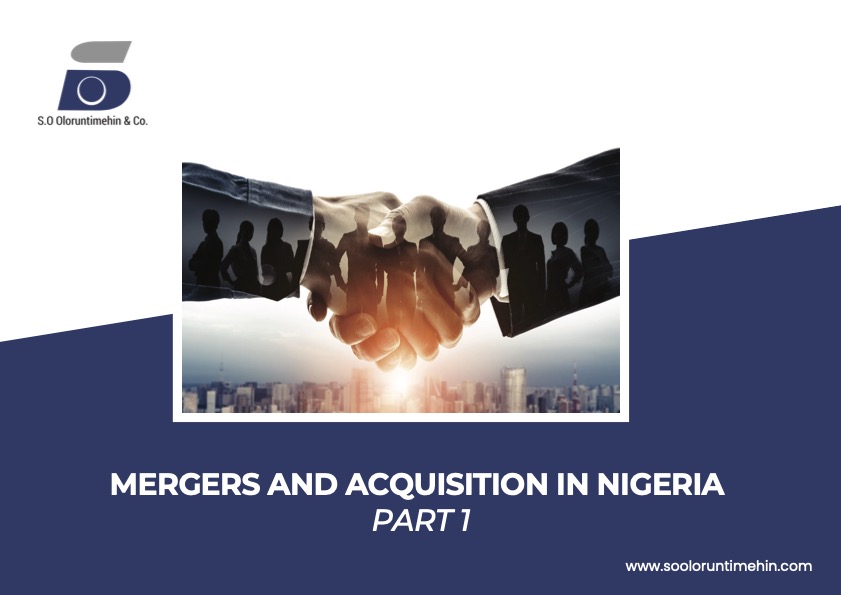 What are Mergers and Acquisitions?

Mergers and acquisitions (M&As) are a general term that describes the consolidation of companies or assets through diverse types of corporate reorganization mechanisms, which include mergers, acquisitions, joint ventures, divestitures, consolidations, tender offers, purchase of assets, and management acquisitions.

Although often used interchangeably, mergers and acquisitions are different. In an acquisition, one company (acquirer) purchases another company (target company) outrightly. This can be done either by the purchase of all or substantially all the shares of the target company or the purchase of all or substantially all the assets of the target company. However, in a merger, two companies/entities combine and consequently form a new legal entity under the banner of one pre-existing corporate name. Similar to a merger is an amalgamation with the deferring aspect being that in an amalgamation a completely new entity is formed and both companies are consolidated into this new entity, whereas in a merger, one of the companies is typically absorbed by the other and this other company becomes the new entity formed.