COVID – 19: A valid defence for default or delay? 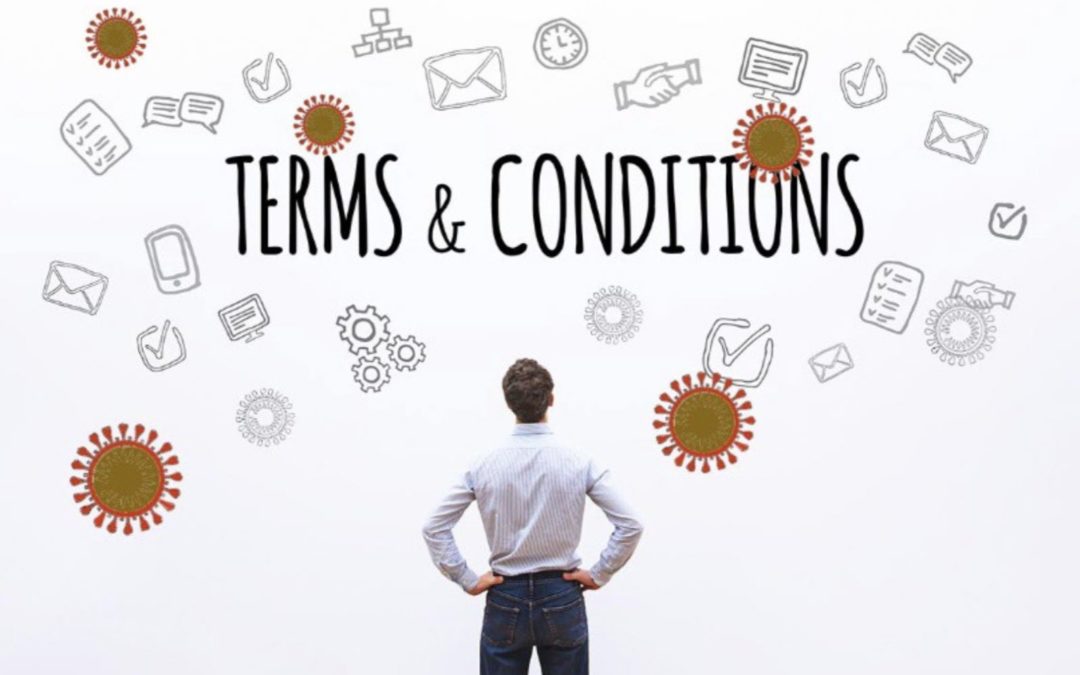 Is COVID-19 a valid defence for default or delay in performance of contractual obligations by invoking force majeure or has it potentially frustrated contracts? This article captures some of my legal notes on this topic which has provoked many discussions during this pandemic.

In the ensuing weeks and post COVID-19 the tremendous macro-economic impact of the pandemic will be far-reaching and with a potential global recession we will likely see a myriad of defaults and delays in performance of contractual obligations. The restriction of movement, suspension of production, labor shortage, disruption in supply chain, possible increase in costs and shortage of cash flow will likely affect diverse industries.

This has presented real concerns for most businesses particularly on the future of existing contractual obligations. Whether the reality of your business is a difficulty or inability to perform existing obligations or an expectation for the performance of obligations, an understanding of exclusion or limitation of liability doctrines like Force Majeure and Frustration will be relevant at this time.

Below are answers to pertinent queries raised by our clients on the validity of a defence in force majeure or frustration for non-performance or late performance of existing contractual obligations.

What is Force Majeure?

Force majeure is the alteration of contractual obligations and liabilities due to the occurrence of extraordinary circumstance(s) which prevents a party from performing its obligations. It effectively allocates the risk of loss and protects parties from liability in a breach of contract claim if performance becomes impossible, unlawful or impracticable as a result of an uncontrollable event.

The concept of force majeure originates from French jurisprudence. In common law jurisdictions like Nigeria, it is borne from contract and not from the evolution of general common law or statutes. Therefore, force majeure has to be expressly provided for in a contract to be enforceable. Such express provisions, often buried amongst boilerplate terms, are typically called Force Majeure Clauses.

Is the COVID-19 crisis a Force Majeure Event?

Force majeure events are usually specified in the clause (this list may be exhaustive or non- exhaustive) and in some cases defined only as circumstances beyond the control of parties. A comprehensive draft will incorporate a combination of a specific list of circumstances and a wider, more general criteria.

If this clause lists specific events like “acts or restriction of government”, “plagues”, “epidemic” or “pandemic”, “disease” “outbreak of illness” or similar term(s), it is highly probable that the coronavirus health crisis would qualify. This is easier to prove in countries where the government has made orders restricting movement and travel but less clear in countries where the government only made recommendations of such restrictions.

In the absence of stipulated circumstances closely related to a pandemic, act of government or otherwise related event, a discourse on the interpretation of the clause would have to be undertaken. This is to determine whether the parties intended such a pandemic to be covered. Whether the list of events is exhaustive or non-exhaustive would play a significant role in determining the parties’ intention. If the list is non-exhaustive it would likely be established that the parties intended this unprecedented health crisis to be covered. However, if exhaustive, the incorporation of an unspecified event may be difficult to prove.

Where the clause gives broad criteria for qualification, the determination of whether COVID- 19 falls within the criteria is fact-based and a question of interpretation. Given the unprecedented nature of this crisis in recent times, the courts are likely to be more liberal in their interpretation, especially for parties that show genuine inability to perform or have cogent reasons for late performance. This is likely to also be the case for clauses with a combination of specific and broad qualification criteria. A broad interpretation of this clause would probably be given to include this health crisis even in the absence of a related listed event. This is provided there is sufficient evidence to show the situation was beyond the party’s control and it had genuine difficulties that could not be prevented or mitigated.

Even if it becomes established that COVID-19 is a Force Majeure Event, the relying party would not automatically be relieved from liability. The impact of this pandemic on the performance of the contractual obligations will be assessed.

Force majeure clauses usually specify the level of disruption an event must have on performance in order to trigger protection from liability under the clause. The clause may state that the event must “prevent” or “delay” performance.

In order to “prevent” performance, the event must have made performance physically or legally impossible. In this instance, the bar is set high. The mere fact that performance has become expensive, less profitable or more difficult to perform may not be enough. It should however be easier to prove if all that is required is that the event “delays” performance. This sets a lower bar and provides some flexibility if performance remains possible but not within the timeframe required by the contract.

In either case, the party must demonstrate that all reasonable steps to prevent or mitigate the event and its consequences have been undertaken. This includes disbursing additional funds, hiring extra workers, seeking alternative manufacturing lines, suppliers or logistics company etc. The absence of any alternate means of fulfilling the contract or timely performance makes for a strong case.

What are the procedural conditions for reliance on Force Majeure?

It is prudent for every business seeking to rely on force majeure to adhere strictly to its procedural requirements, even if it is still in a re-negotiation phase. This is to prevent a situation wherein the defence is lost or dismissed due to a procedural technicality.

What are the consequences of invoking force majeure?

The outcomes that are expected when a force majeure clause is triggered would typically also be stated in the clause. Once the clause is successfully invoked, the following may ensue: